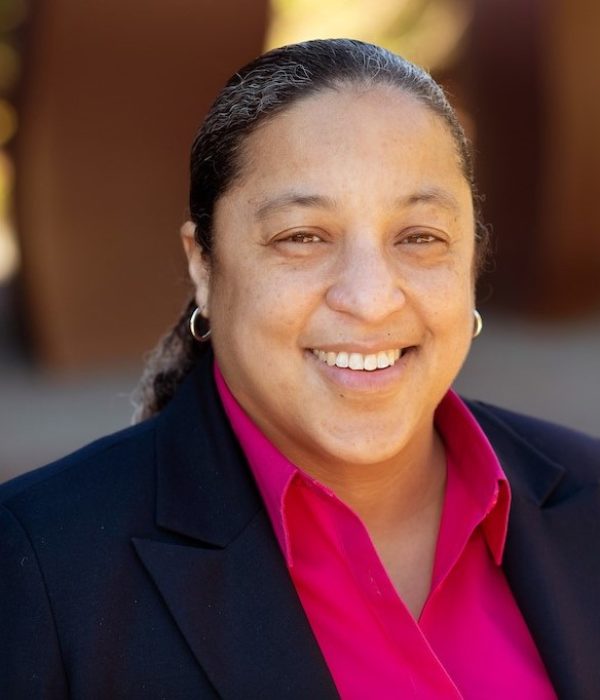 Harrell has served as a fellow for Lifelong AIDS Alliance, co-chair of the Capitol Hill LGBTQ Public Safety Task Force, an appointee to the City of Seattle’s 2017 search committee for the new Director of Police Accountability, and co-chair for the De-Escalate Washington campaign committee in 2018. The Stranger named Monisha one of “The Smartest People in Seattle Politics” in 2013, and she was most recently honored as the Greater Seattle Business Association’s Community Leader of the Year for 2018.

Harrell believes drug related incidents are pursued and prosecuted in a system that has a tremendous amount of racial bias, and that any reform of drug laws must address the inherent inequity in the system.

“My father was in and out of the system for drugs and drug related offenses. He went to college on many scholarships. He was athletic and academically brilliant. Even after many years in prison, he was still testing at a genius level. With treatment his personal potential was boundless. His life was in so many ways wasted because of incarceration, because we didn’t have a better tool.”

Harrell says the one-size-fits-all approach of locking people up for substance use and mental health issues doesn’t solve the problems. “Prison isn’t the place where you get clean. My father said he could get drugs even easier in prison than out of it. Robert Downey Jr. goes to rehab and gets films. Very few people in this world can apologize, pay a fine and go to a $20,000 a month facility for treatment. If you aren’t a celebrity, where is the compassion? Let’s get people the help they need.”

Harrell says she’s been lucky, and was careful her whole life not to press that luck. “I went to an Ivy League university, then to business school, where many of my peers used marijuana. Being one of very few people of color in my classes, I told my friends, ‘I will not be given the grace you will be given.’ We say we believe in second chances, but we don’t provide them. One arrest and my entire life would have been different.”