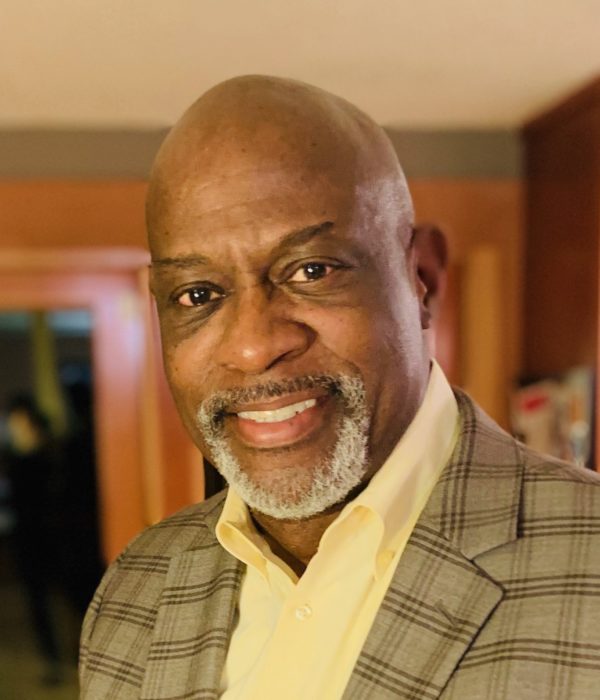 Les Liggins, a married father of three, is a 32-year veteran in the police force. He retired as a captain in the Seattle Police Department, where he was a narcotics commander for four years.

“I don’t know anyone who has not been touched by someone who has suffered from a substance use disorder.”

“We have a golden opportunity to change how we address widespread substance use disorders. You are not a bad person just because you have an illness. What can we do as a society? Just locking people up is not only expensive, but it also doesn’t work.”

“We need a public health solution,” says Liggins. “Our so-called War on Drugs is failing because people with substance use disorders are not criminals; they are victims of a treatable illness.”

Liggins also says he has seen too many tragic outcomes where families lost loved ones.

“During my time on the police force, I met a man named Kevin who suffered from a substance use disorder and was working really hard to get his life together. One day, I was called to a suicide, and I was shocked and saddened to see that Kevin had taken his life. He died because he didn’t feel like there was a way to address his substance use disorder openly. Kevin had a family that loved him and were ready to tackle the future with him – and now he’s gone. Regardless of a person’s position in life, somebody loves them, and now they are gone forever.”

“People say ‘if you want help, you can get help. That’s not always true right now. Commit to Change is all about increasing access to treatment and recovery services that can save lives and keep people out of jail.”