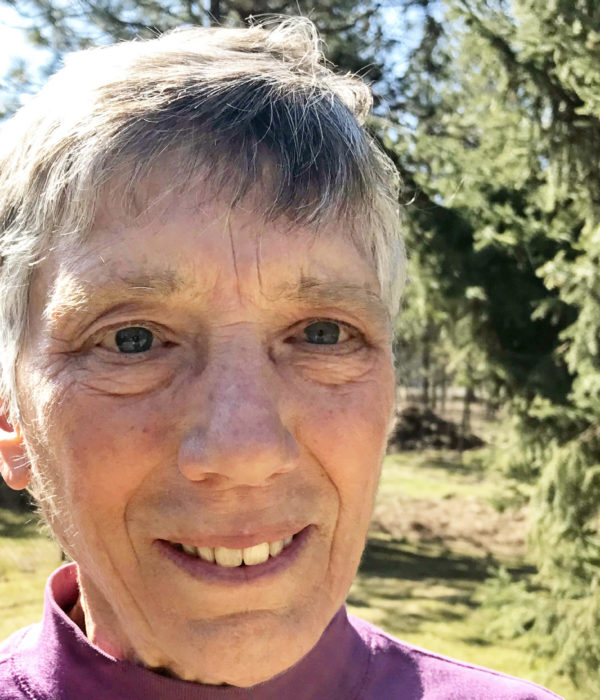 Dr. Kim Thorburn is a retired public health physician who worked for twenty years running prison health systems in California and Hawaii.  Now based in Eastern Washington, where she served as Spokane’s public health officer for nearly ten years, Thorburn is currently a Washington Department of Fish and Wildlife commissioner.

“When I finished my medical training in the late ’70s and early ’80s, I went to work in prisons because there was a lot happening on prison reform. But at the same time, the ‘War on Drugs’ was going on, and I just saw all those reform efforts become overwhelmed. The prison population exploded.”

“Once you are convicted and sent to prison, it’s a spiral downward. Prison doesn’t do anything for drug addiction. I met individuals who developed substance use disorders while in prison. They come out of incarceration with the added social stigma attached to being convicted, which then drives more substance use.”

Thorburn points out that cultural norms in prison like “beating ‘The Man’ by bringing in contraband,” also drive drug and tobacco use.  “In my experience working in prisons, criminalizing use is ineffective and destructive of lives, and that much better health outcomes are possible through treatment. Outside of prison, when drug use is driven underground, people are going to engage in destructive behavior, hustling for drugs, and raising their risk for other health threats from Hepatitis B and C to HIV.”

“We need to stop pouring money into a broken system that is failing people and making problems worse, and instead invest in prevention, treatment, and recovery strategies that work.”