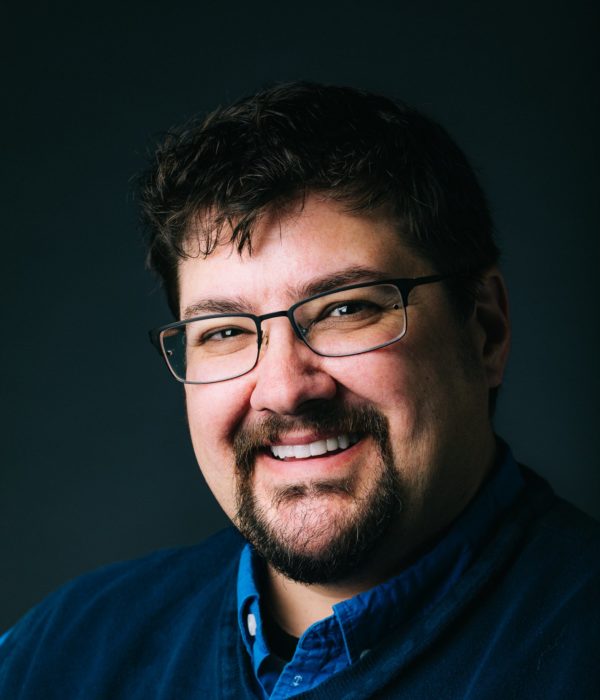 Everett Maroon has lived in Walla Walla since 2008, after spending more than a decade in Washington, DC as a systems analyst and project manager. Maroon attended Syracuse University, graduating with bachelor’s degrees in English and psychology in 1992. He and his partner are proud parents of two children.

Maroon has served as the executive director of a healthcare-focused nonprofit organization since 2010, and was instrumental in broadening its mission to include programming for opioid crisis response. He co-authored the intervention for and is now the co-chair of the Greater Columbia Accountable Community of Health’s opioid demonstration project.

Maroon sits on both the finance committee and the behavioral health council for the Walla Walla County Department of Community Health, and is a member of his local Rotary. He currently is a regional coordinator for a University of Washington study on the low-barrier model of care for opioid treatment with buprenorphine, managing two sites for that research project.

Maroon sees parallels between the drug epidemic and the HIV epidemic. “Both opioid dependents and those with HIV are facing stigma and dealing with a lot of trauma, family dysfunction, and lack of mental health support.

“Stigma kills. It does end people’s lives. Jessica had HIV after being sexually assaulted, and it changed the trajectory of her life.  She had a kid born with fetal alcohol syndrome and never came back from the trauma. Jessica started using heroin to silence the voices in her head. I drove her to a treatment program, she saw people she knew, and she didn’t want to tell them she had HIV. There’s a prevailing anti-HIV and anti-drug stigma.

“One day, Jessica came in complaining of symptoms consistent with pulmonary embolism. She went to the ER. They identified her as a drug user, didn’t take her seriously, and sent her home. Jessica died an hour later.

“I really liked Jessica. Losing her was a gut punch.”

Maroon advocates for removing arrest, jail time, and all other punitive responses to substance use disorders and shifting resources into treatment, recovery, and wrap-around services like housing, mental health support, food, transportation, and child care.

“We have a waiting list for chemical dependency beds.  Every barrier we can lower opens up a space for people to come forward. Pregnant women fear that if they admit a drug problem, Child Protective Services will have them locked up and take their babies away. People with young kids are terrified to come forward. They’ll lose their children to a broken system.

“We need to legitimize treatment, it needs to be a mainstream thing. No one gets shamed for dialysis.  We just capped insulin costs. We know these are life-saving treatments. Medication Assisted Treatment also saves lives, and it can do so while keeping families together.  If we continue to stigmatize folks when they ask for help, we will lose them and perpetuate the cycles of disease, dysfunction, and death.”