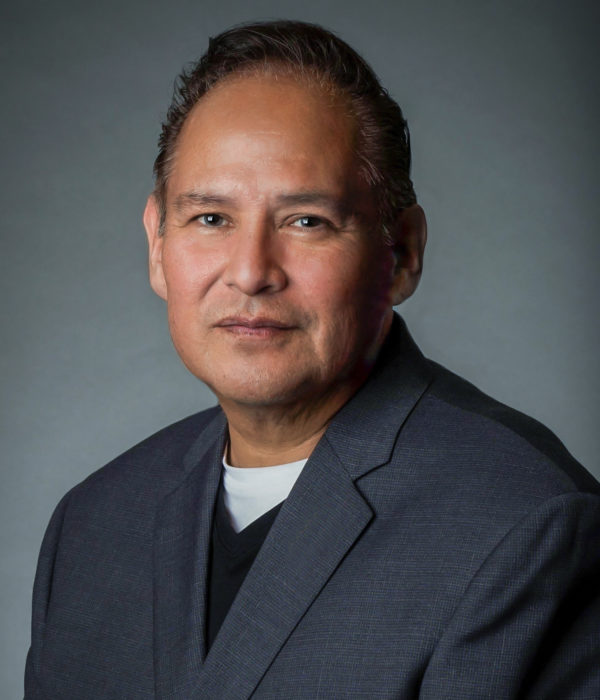 Chris Stearns is the first Native American (Navajo) to be elected to the Auburn City Council in the City’s history. He has spent his career in private practice and government advancing the rights of Native American tribes. Stearns is committed to fighting for equity, justice, jobs, and public safety.  Prior to serving in elected office, Stearns spent thirty years working as an attorney, government leader, and public policy advocate fighting for justice and human rights. Stearns is also currently Of Counsel to Hobbs Straus Dean & Walker, a national law firm specializing in representing Native American tribes across the United States.

Stearns’ community service includes two terms as Chairman of the Seattle Human Rights Commission during the years the City of Seattle was undertaking major police reform, as well as serving as President of the Board of Directors of the Seattle Indian Health Board for the past five years.

“People in my family have been incarcerated, and I know the impact it has on kids, on spouses and on their parents.  I’m very active in the recovery community. A lot of people in my community have done time, and are marked for life by poor decision making. People in my family have had trouble finding jobs. They have to disclose their records. This increases the risk of recidivism. If you can’t find work, you’re at greater risk of falling back into the same old habits, the same crowd.”

Recently, Stearns was at an orientation for families at a state facility for people being released.  “How many people were there because of drugs and alcohol? One hundred percent, and most of the people in that room were people of color.”

“We need to have compassion and understanding for people who have different life paths. Don’t leave people behind. I believe in second chances, that’s the entire point of recovery. Diversion programs work.”