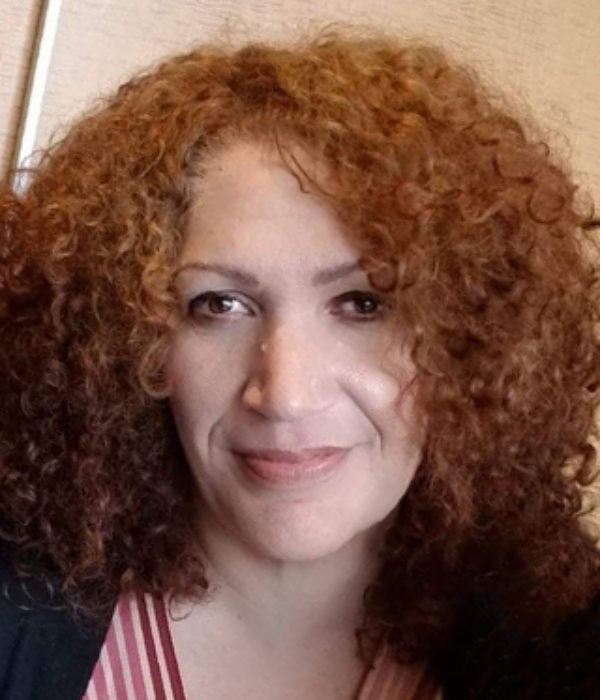 As a formerly incarcerated individual, Carmen Pacheco-Jones has dedicated herself to transforming the criminal legal system to create equity and access to true justice for all who are impacted. Pacheco-Jones is the founder and Executive Director of Health and Justice Recovery Alliance and serves as an Equity Strategist Consultant with Empire Health Foundation. She also serves as co-chair of WA Statewide Reentry Council and is the first non-attorney board Vice President of Northwest Justice Project, serving in many roles that are at the forefront of system reform centering the voice of those with lived experience including Living with Conviction, WA State Budget and Policy Center and Community Life.

Pacheco-Jones has served as a Mental Health Promotion and Suicide Prevention Coordinator with Washington State University. She is also a State Certified Trainer in Diversity and Social Cognition, a Certified Forensic Peer Counselor, Community Health Worker, and a Whitworth graduate. Additionally, she is working on a Master’s degree in Education from Gonzaga University.

“Between the ages of 12-17, I went through 13 placements in the foster care system, all of which I ran away from and ended up in the streets, where I was forced into human trafficking. I aged out homeless, pregnant, and suffering from substance use disorder. I struggled to get clean. I married, but when my marriage ended in divorce, I relapsed, lost custody of my children, and was back out on the streets.”

Soon after, her children entered the foster system. “I have five children, and they were separated into different homes. Because of the trauma of my own abandonment as a child, I didn’t want my children to experience what I had. It was after my first visit with Child Protective Services when I had just come out of jail and had detoxed that I decided to check myself in for treatment.”

Pacheco-Jones credits treatment, not jail, with helping her turn her life around. “We need to address the root causes of substance use disorders with programs and services that work. I’ve been clean for 20 years. I’ve rebuilt my relationship with my children. After three generations, we have broken the cycle.”

Carmen pursued her education, earned a BA, and began working as a Crisis Response and Victim Advocate. “I wanted to ensure that the most vulnerable people were safe and that their voices were heard.”