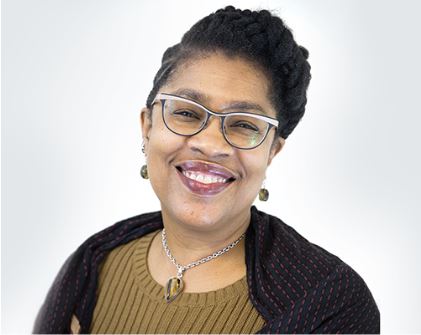 Storms is Executive Director of the ACLU of Washington and a fierce advocate for racial justice, civil rights and civil liberties in Washington.

Prior to becoming Executive Director, Storms served for two years as Deputy Director, managing a team of public policy advocates and leading the organization’s efforts to reform police practices across the state.

Prior to joining ACLU of WA, Storms was Assistant Dean for Public Service and founding Executive Director of the Gates Public Service Law Program at the University of Washington School of Law. Storms has also worked with a number of Washington’s foremost civil rights and racial justice organizations, including the Northwest Justice Project, Columbia Legal Services, and Evergreen Legal Services. 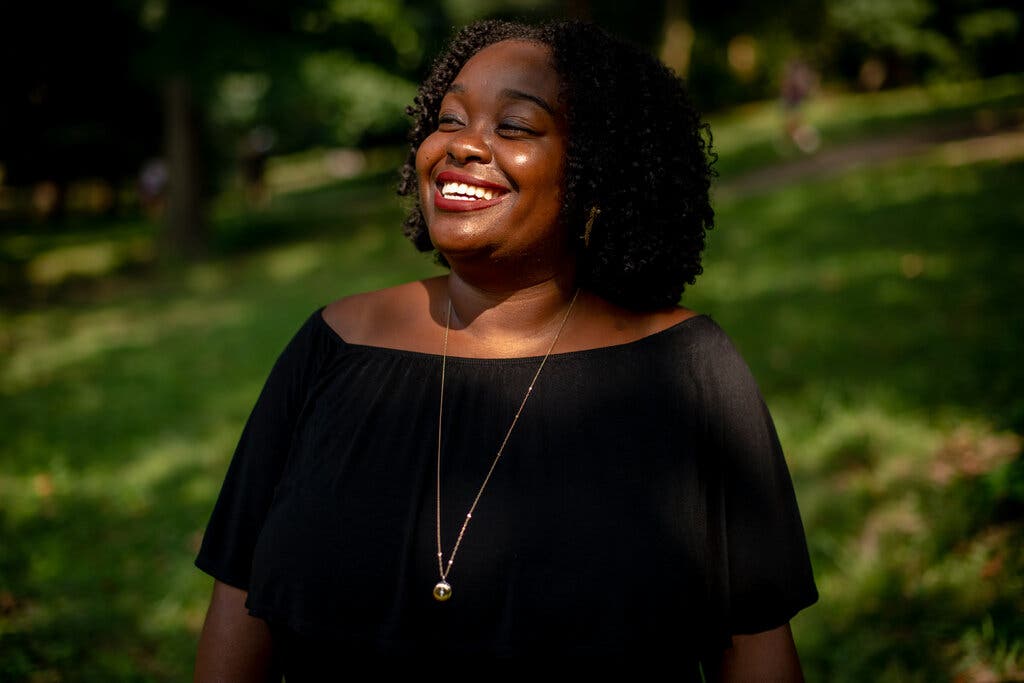 During her time at DPA, Frederique has built and led innovative campaigns around policing, the overdose crisis, and marijuana legalization—each with a consistent racial justice focus. Her advocacy, and all of DPA’s work, lies at the intersection of health, equity, autonomy, and justice. 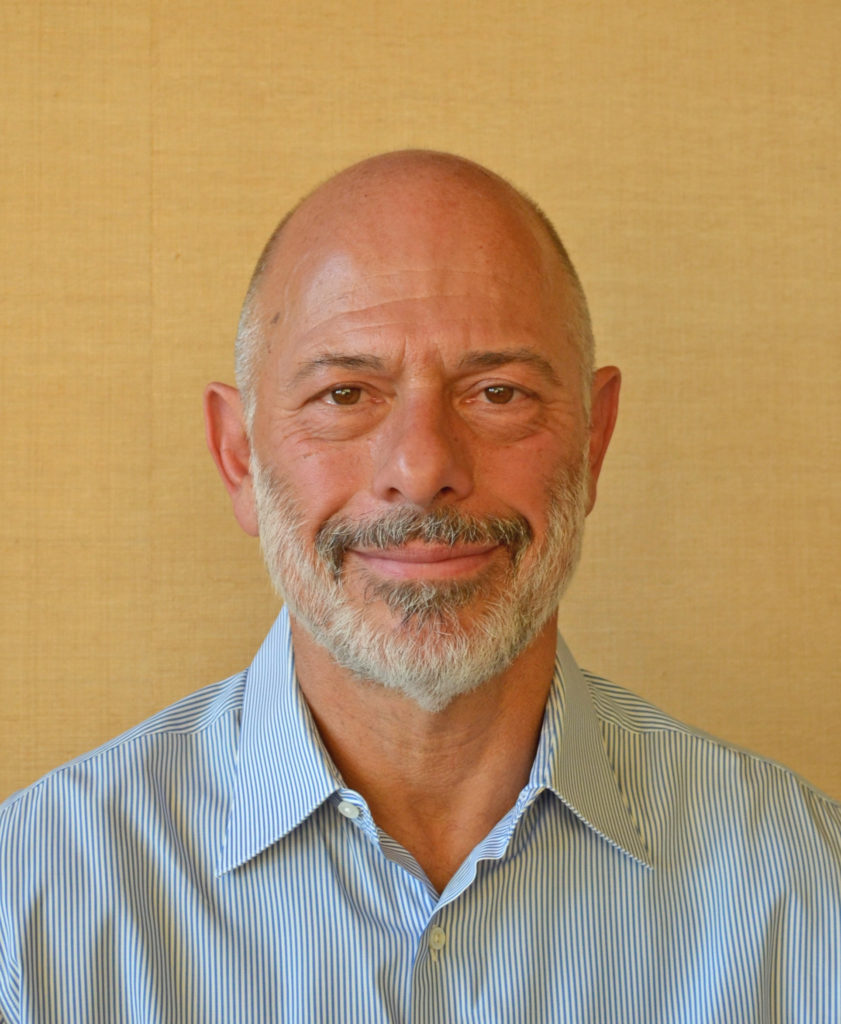 Danelo spent his career practicing civil litigation in private law firms, with the last twenty years as a shareholder at Heller Ehrman LLP.  He has served on the ACLU of Washington Board of Directors since 2009, and was a member of the ACLU’s National Board from 2012-2017.

As cooperating counsel for ACLU of WA, Danelo has focused on restoration of the right to vote, challenging Washington’s statutes conditioning the right of people who have served felony sentences to vote on payment of court fees and fines before the Washington Supreme Court (Madison v. Washington). 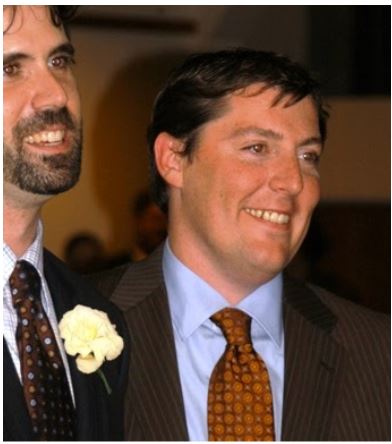 Bennett first plunged into politics when he interned at US Senator Patty Murray’s office in the spring of 1997 and went on to work with the office of Washington State Rep. Jeff Morris. Jason caught the campaign bug and moved over to the House Democratic Campaign Committee as their Operations Director where he helped secure the majority for House Democrats in November 2001.

In early 2005, Bennett formed Argo Strategies, a political consulting firm. Jason has served on the Seattle Mayor’s Citizens Technology and Telecommunications Advisory Board, and was an elected Queen Anne Community Councilmember and a “site restoration steward” for Pipers Creek in Carkeek Park.