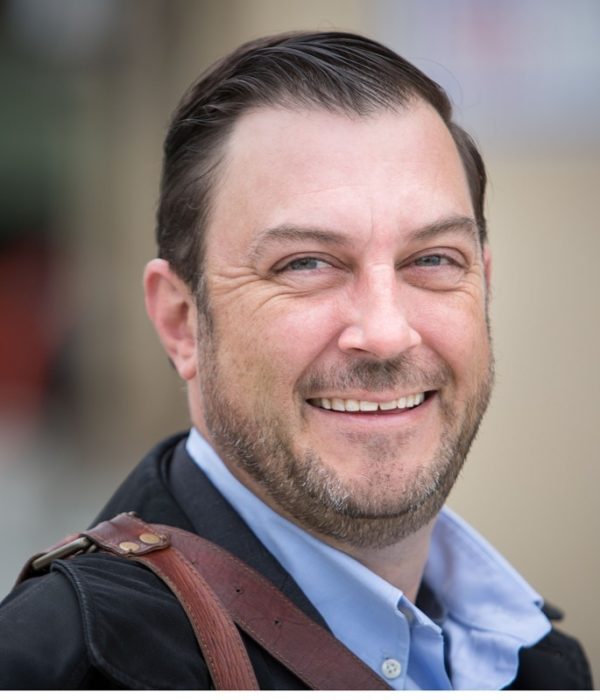 Stuckart worked on regional law and justice reform while on the council and was frustrated at the barriers to addressing racial inequities in the system.

“People don’t want to recognize the underlying racial biases in the criminal justice system –  the disproportionate impact it has on Black, Indigenous and People of Color. I was the first elected official in Eastern Washington when marijuana was legalized to come out and admit I smoked it. I didn’t get any push back, and my friends of color did. I have experienced my privilege. In my life, I would have been in jail if I weren’t white.”

Stuckart also recognizes the importance of moving beyond the counterproductive urge to punish substance use disorder rather than responding with treatment and recovery support.

“Someone sent me a video of a guy in downtown Spokane shooting up drugs on a busy retail street – the video went viral.  He had just gotten out of jail the day before. He begged to go into treatment, but there were no beds available. The immediate reaction was ‘we need more cops,’ but we all know jail isn’t a treatment facility.  We are using our jail as a homeless shelter, treatment facility, and mental health facility when it’s the most expensive and least beneficial place you can put people who suffer from substance use disorder. That’s got to change.”

Stuckart has spent a lot of time with people on the streets and in shelters that are more and more crowded. “There are no beds available. I called every treatment facility in Spokane, there were no beds available for 60 days. You wouldn’t expect anyone with a life or death emergency to have to wait 60 days for help. We can’t expect good outcomes when you make people wait on the streets 60 days for a treatment facility.”

“The rise in people who are dying on our streets is heartbreaking.  How people play politics with these issues is depressing. We have to stop demonizing and dehumanizing people with substance use disorders. We’re better than this, and we need to start proving it.”